In the United States, Home Improvement began airing in broadcast syndication in September 1995, distributed via Buena Vista Television (now Disney-ABC Domestic Television) and continued to be syndicated until 2007; in a manner similar to Seinfeld and The Simpsons after they began airing in broadcast syndication, episodes of Home Improvement were not aired in order of their production code number or original airdate. It has previously aired on cable television via TBS from 2002 to 2013, and WGN America from 2002 to 2007. It also aired on Nick at Nite from September 3, 2007 to October 2009[65] and again on Monday mornings only starting on September 27, 2010, and aired on TV Land from January 4, 2010 to 2013. The show aired on The Hallmark Channel from September 3, 2013 until January 2014. As of January 8, 2016, The Hallmark Channel airs Home Improvement Monday through Friday at 2 p.m. ET until 6 p.m. ET[66]

Each episode includes Tim’s own Binford-sponsored home improvement show, called Tool Time, a “meta-program,” or show-within-a-show. In hosting this show, Tim is joined by his friend and mild-mannered assistant Al Borland (Richard Karn), and a “Tool Time girl” — first Lisa (Pamela Anderson) and later Heidi (Debbe Dunning) — whose main duty is to introduce the pair at the beginning of the show with the line “Does everybody know what time it is?” The Tool Time girl also assists Tim and Al during the show by bringing them tools.

Throughout the show, Tim Taylor would often be wearing sweatshirts or T-shirts from various Michigan based college and universities. These were usually sent by the schools to the show for him to wear during an episode.[11] Because Allen considered Michigan his home state, the rule was that only Michigan schools would get the free advertising.[12]

Home Improvement What To Do First

The Tool Time theme music, an early 1960s-style saxophone-dominated instrumental rock tune, was sometimes used as the closing theme music for Home Improvement, especially when behind the credits were running the blooper scenes that took place during the taping of a Tool Time segment.

Although revealed to be an excellent salesman and TV personality, Tim is spectacularly accident prone as a handyman, often causing massive disasters on and off the set, to the consternation of his co-workers and family. Many Tool Time viewers assume that the accidents on the show are done on purpose, to demonstrate the consequences of using tools improperly. Many of Tim’s accidents are caused by his devices being used in an unorthodox or overpowered manner, designed to illustrate his mantra “More power!”. This popular catchphrase would not be uttered after Home Improvement’s seventh season,[5] until Tim’s last line in the series finale, which are the last two words ever spoken. 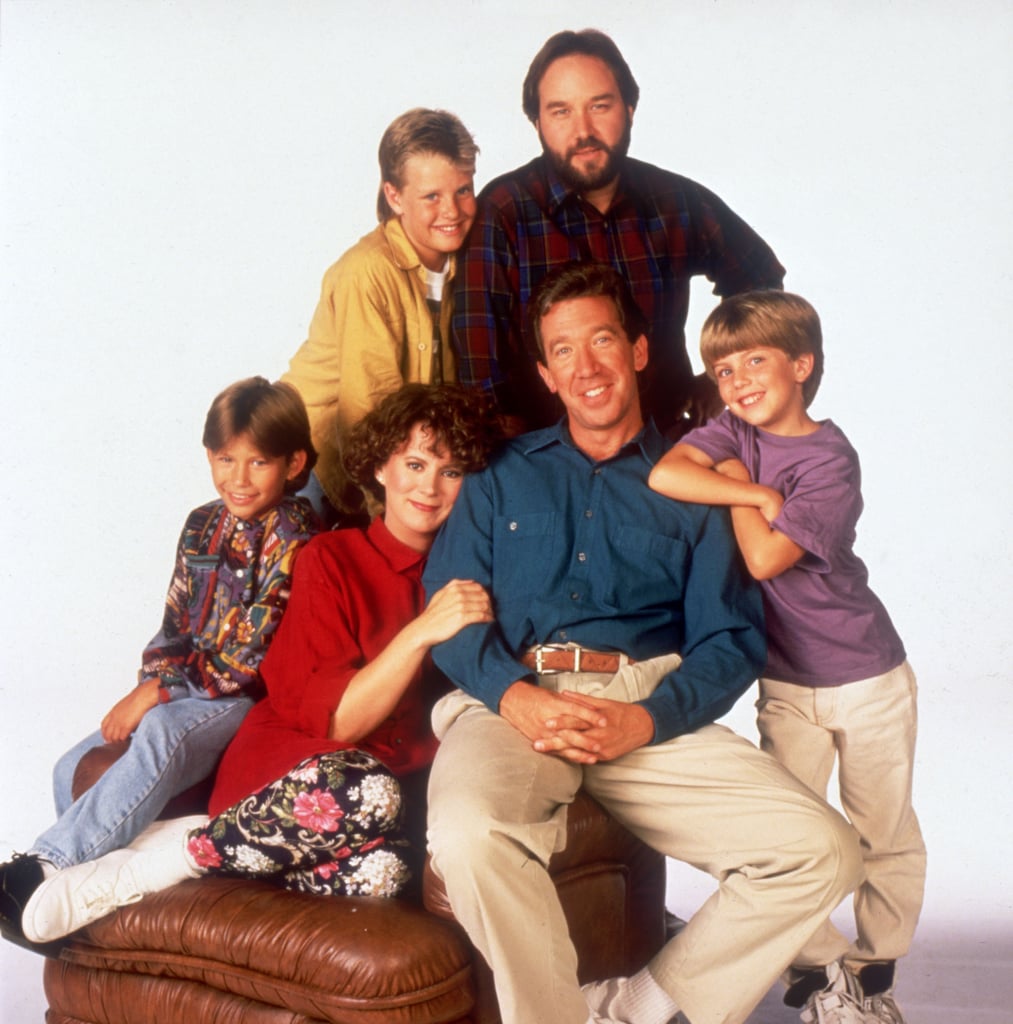 Beginning in season 2, Home Improvement began each episode with a cold open, which features the show’s logo during the teaser. From season 4 until the end of the series in 1999, an anthropomorphic version of the logo was used in different types of animation.[4]

It has been mentioned on review sites about the lack of episode commentaries and bonus features on the DVDs (except unaired blooper reels). In an interview on About.com,[68] Tim Allen stated that it was a done deal that the DVDs would not contain interviews or episode commentaries. Whether this was before or after someone at Disney ordered the three commentaries available on the Season 1 DVDs is unknown.

How Much Home Improvement Cost

Home Improvement had been in the works between Tim Allen and the writing/producing team of Carmen Finestra, David McFadzean and Matt Williams since the summer of 1990. Originally, the project’s proposed title was Hammer Time, both a play on the catchphrase made popular by artist MC Hammer and the name of the fictional fix-it show within the series, which was also called Hammer Time. By the time ABC committed to the project in early 1991, Allen and his team had already changed the title to Home Improvement. The show hosted by Tim Taylor in the shooting script for Home Improvement was still called Hammer Time when the first pilot with Frances Fisher was filmed in April 1991. The catalyst for the series’ name change was to represent the aspect of fixing problems within the family and home life, as well as the use of mechanics and tools. Once the second phase of the pilot was produced, with all the actors that made the final cut into the series (including Patricia Richardson), Tim Taylor’s Hammer Time became Tool Time.

On August 3, 2011, in Pacific Palisades, California, the surviving main cast members reunited for Entertainment Weekly magazine, including Jonathan Taylor Thomas, whom the cast had not seen since 1998.[54]

Seasonal Nielsen Rankings (based on average total viewers per episode) of Home Improvement on ABC.[62] The series finale became the fifth highest-rated series finale television program of the 1990s and the ninth overall series finale ever presented on a single network in television history, watched by 35.5 percent of the households sampled in America, and 21.6 percent of television viewers.